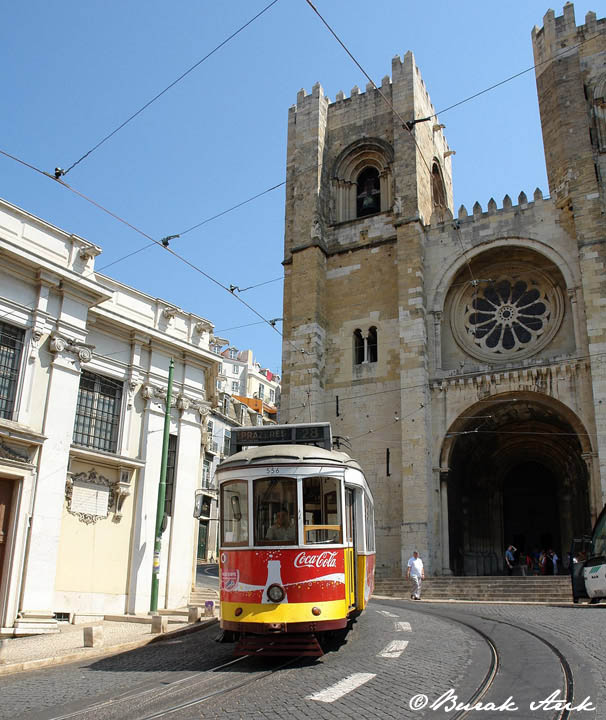 The Lisbon Cathedral (Portuguese: Santa Maria Maior de Lisboa or Sé de Lisboa; Patriarchal Cathedral of St. Mary Major), often called simply the Sé, is a Roman Catholic church located in Lisbon, Portugal. The oldest church in the city is the see of the Archdiocese of Lisbon. Since the beginning of the construction of the cathedral, in the year 1147, the building has been modified several times and survived many earthquakes. It is nowadays a mix of different architectural styles. It has been classified as a National Monument since 1910.

Monument to the Discoveries